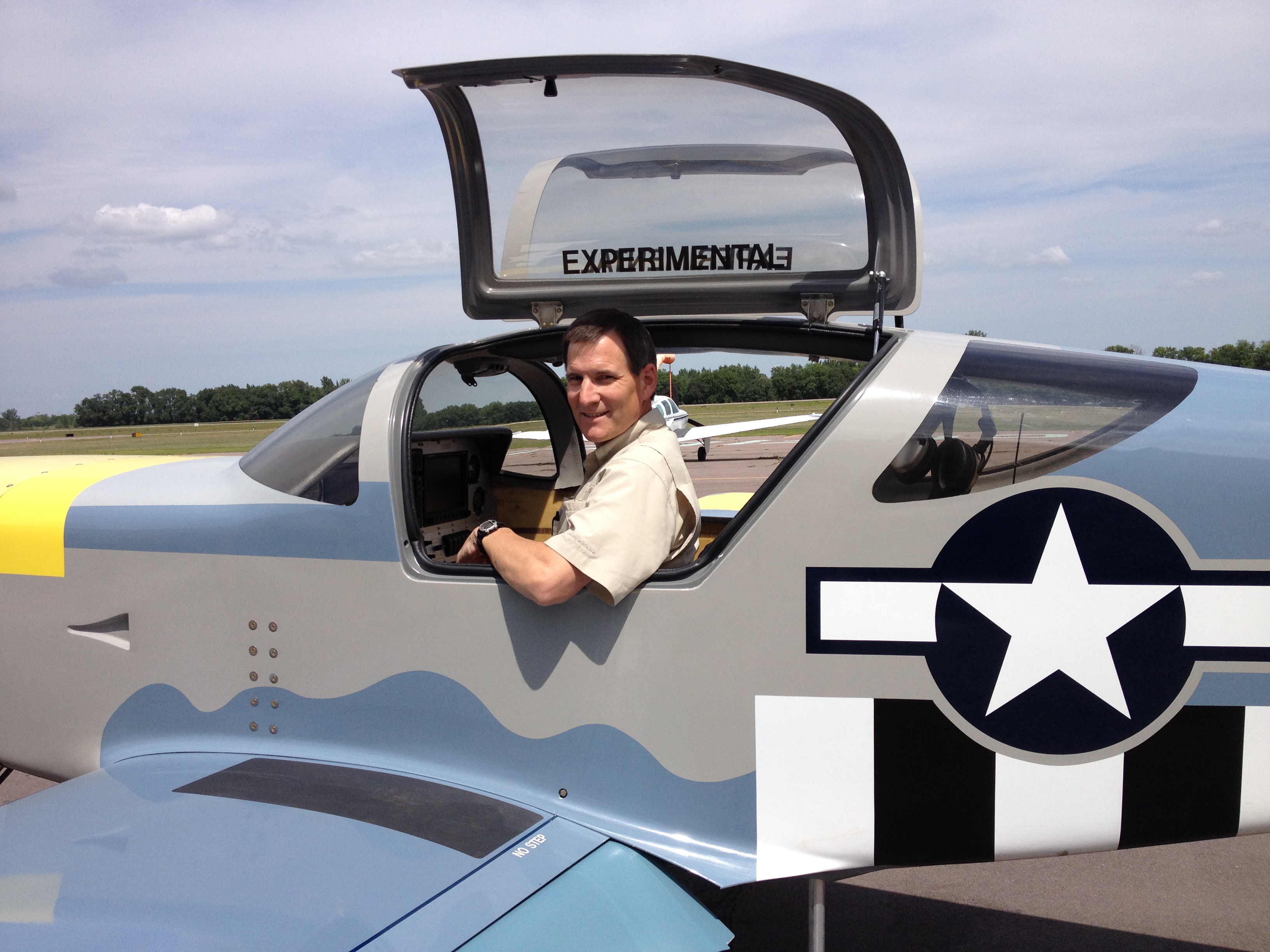 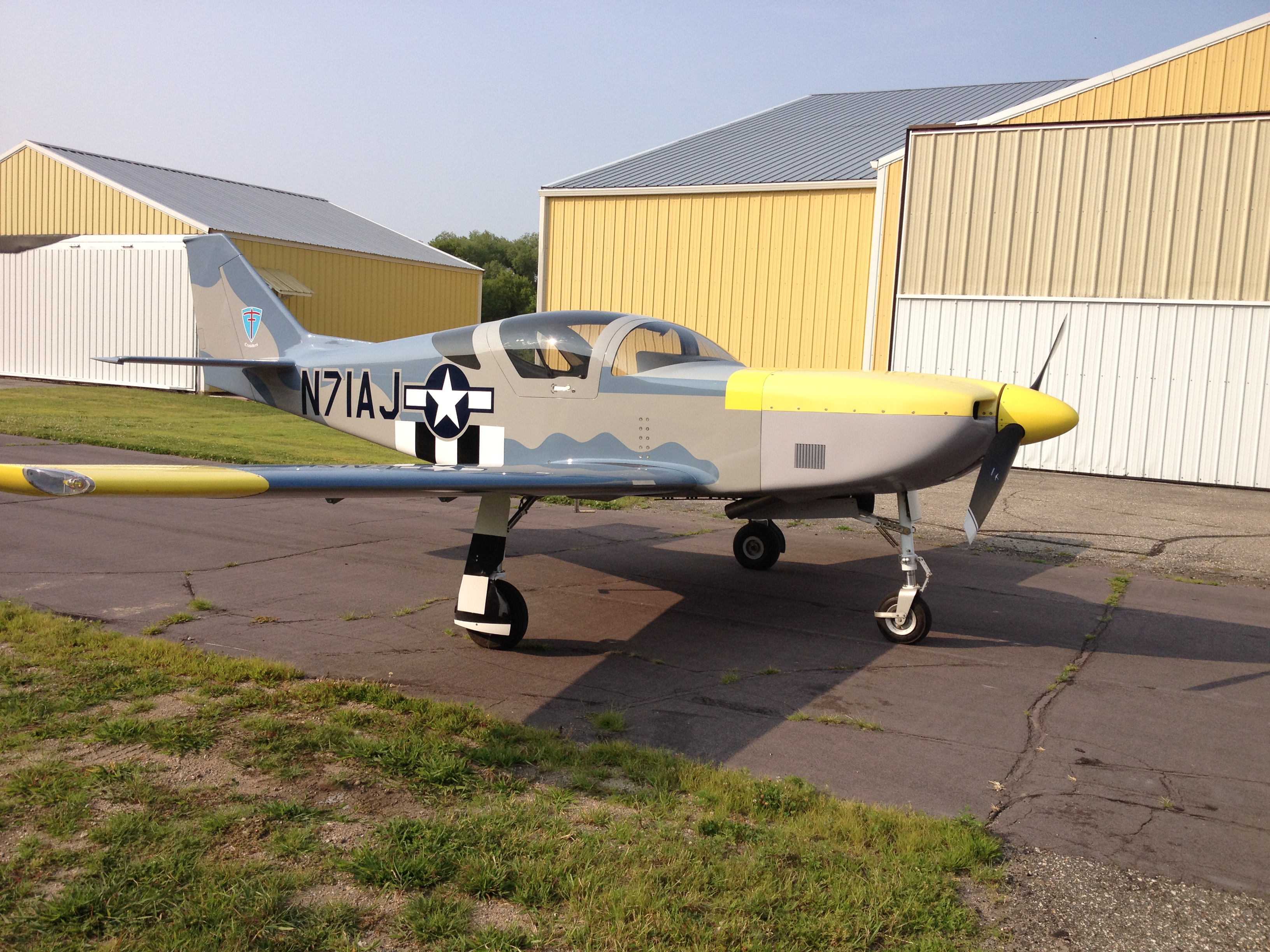 Alan conducted the phase one flight testing for my Glasair III. In retrospect, this is the best decision I could have made. After all of the time and money invested in getting the airplane ready, it would have been a huge gamble to have an inexperienced pilot (like me) do the first flight and subsequent flight testing. The first flight went well, but on day two the power supply to the hydraulic pump failed and the emergency gear extension system had to be employed. Alan handled that situation calmly and got himself and the aircraft back on the ground safely.

After working through a few mechanical issues during phase one – “that’s why you do flight testing” – we began my transition training. I had owned a Mooney and had regularly flown an RV-9A for the past five years, but nothing could have prepared me for flying the Glasair III. It is not difficult, just different than anything else I had flown before. The landing set up and sight picture is very different.

Alan worked diligently to understand my personality and how I learned new information/skills the best. In addition to learning the systems and flight characteristics of the Glasair III, Alan did a great job of refreshing my general aviation skills. By the end of my training I understood how to safely fly the airplane, how to be a Glasair owner, and how to maximize the capability of the aircraft by being a more proficient pilot.
Best regards,
Keith R. Kamrath
Glasair III – N71AJ