The very first flight of a new airplane is different than any other flight after that.

Before you undertake the first flight in a brand new experimental aircraft that has never flown before,  you should be completely familiar with the contents of two FAA Advisory Circulars.

FAA AC 90-89A – Amateur-Built Aircraft And Ultralight Flight Testing Handbook and the more recent AC-90-109 – Airmen Transition To Experimental Or Other Unfamiliar Airplanes. Download and read these PDF documents by clicking on the above active links.

Experimental airplane flights represent only a small component of total general aviation (GA) flights in the United States. However, a significant number of GA fatal accidents occur in them. Many of those accidents take place when experienced pilots first fly an unfamiliar aircraft, especially when they are the second owner or pilot of an experimental amateur built aircraft.

Data also shows that fatal accidents often occur when pilots with little experience in a particular type of aircraft fly in challenging conditions, such as poor weather.

The new Advisory Circular (AC 90-109, Airmen Transition to Experimental or Unfamiliar Airplanes) advises that all pilots should consider the first flight in any particular experimental airplane a test flight. It also urges pilots to review the hazards and risks outlined in the AC and complete the recommended training.

AC 90-109 provides information and guidance to owners and pilots of experimental airplanes and to flight instructors who teach in them. The Federal Aviation Administration worked with the GA community, including the Experimental Aircraft Association (EAA), the Aircraft Owners and Pilots Association (AOPA) and the National Association of Flight Instructors (NAFI), to develop the recommendations in the AC. It complements AC 90-89A, Amateur-Built Aircraft and Ultralight Flight Testing Handbook, which addresses the testing of newly-built experimental airplanes.

This AC is part of the FAA’s focus on reducing general aviation accidents by using a non-regulatory, proactive strategy to get results. The agency’s goal is to reduce the GA fatal accident rate per 100,000 flight hours by 10 percent by 2018.

You should consider hiring a professional test pilot to do your first flight and Phase One Testing. I have conducted many such first flights and the subsequent 40 hours of phase one flight testing, safely and without incident. If you are still determined to conduct it yourself. Let me help you get prepared to do it properly. 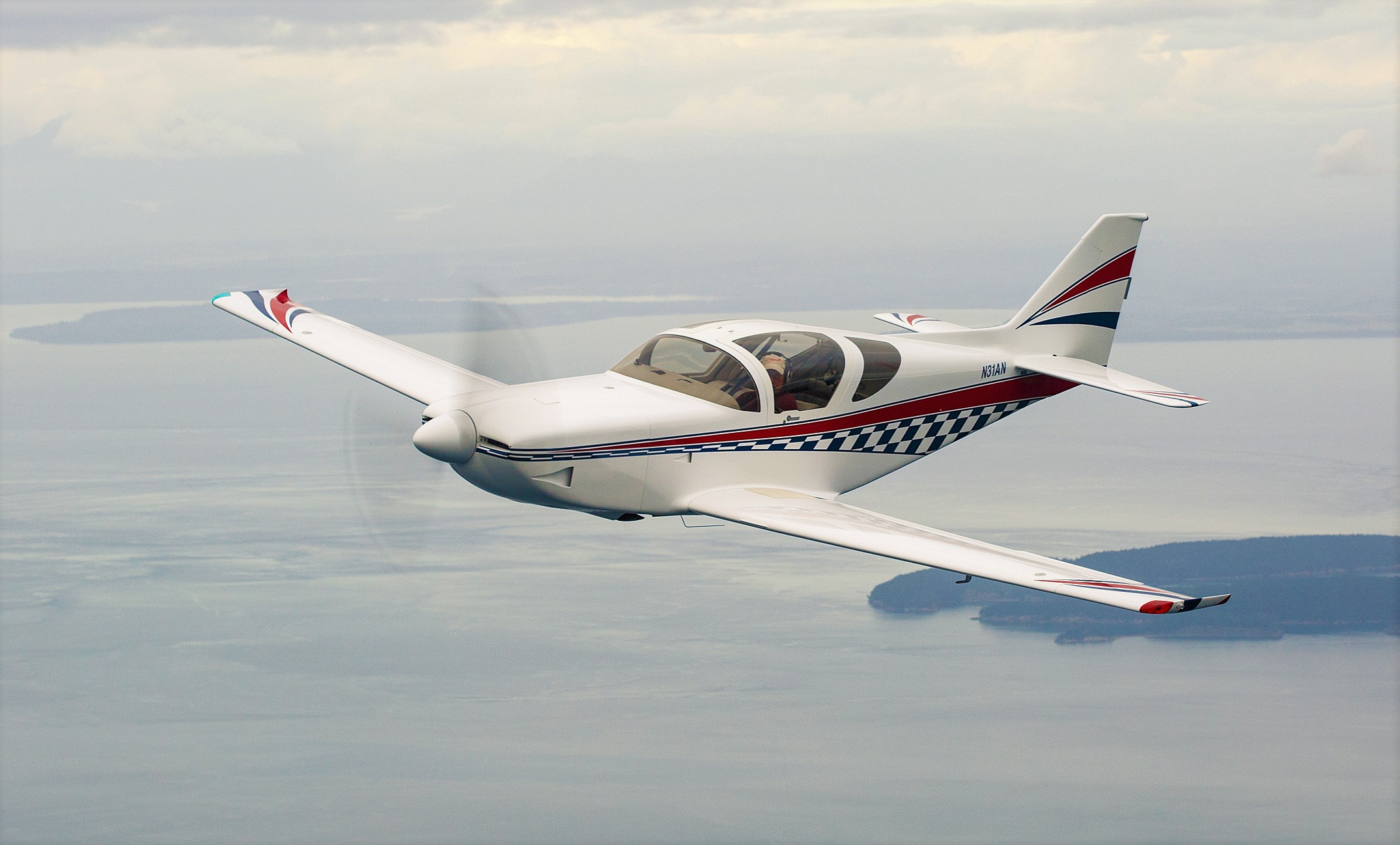